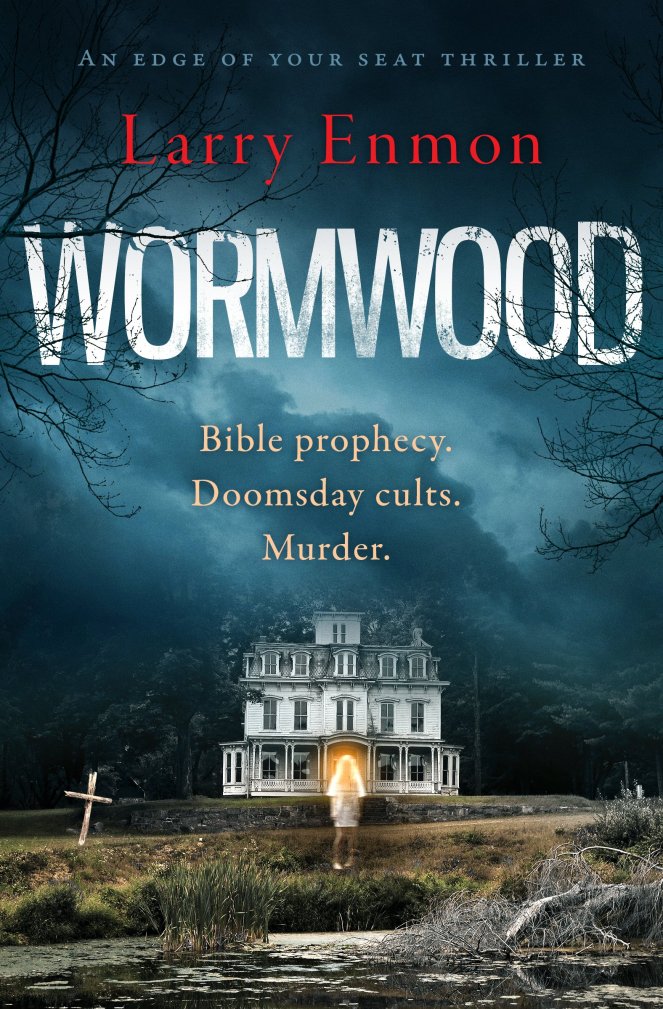 In Dallas, Texas, Katrina Wallace goes missing. As the mayor’s daughter, her kidnapping triggers mounting political pressure and forces the Chief of Police to put two senior detectives on the case. Rob Soliz and Frank Pierce have done the impossible in the past, but their methods are unconventional.

The only evidence at the scene is a Bible found in the girl’s car and soon Frank and Rob find themselves involved in a disturbing investigation shrouded by Bible prophecy, doomsday cults, and murder.

Is Katrina still alive? And what exactly is Wormwood?

As the trail leads them into the woods of rural East Texas, Frank must deal with his lingering religious doubts and solve the case. His worst fears will be realised when he must discover the ugly truth about Wormwood. But he and Rob will have to get out alive to tell the story… 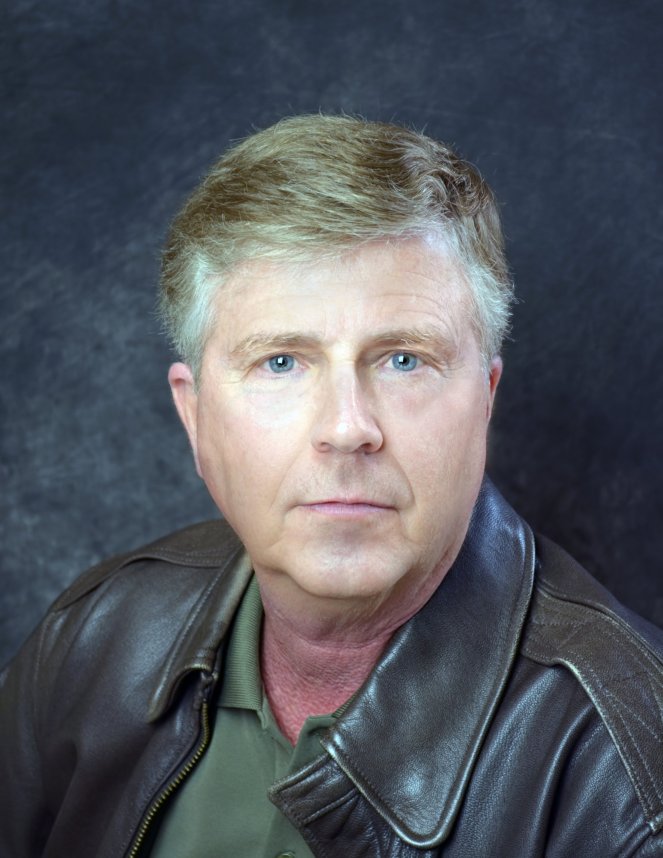 Author Bio:
Larry Enmon retired from the U.S. Secret Service and started writing. During his career he acted as liaison between the USSS and FBI, working in the Joint Terrorism Task Force.  He received special training from the FBI and CIA in weapons of mass destruction.

For relaxation, and to get away from the city, he likes spending time at his ranch in rural Eastern Texas. With 200+ acres, private shooting range, a 2 ½ acre pond, and miles of woodland trails to explore on four-wheelers and RTV’s, it’s the perfect getaway.

He swims four miles a week, holds a Divemaster rating with the Professional Association of Diving Instructors and has a black belt in Tang Soo Do karate.  He is married with two children and lives in Tarrant County, TX.

THE MECHANICS OF GOOD WRITING – 101

Most new writers, and some experienced ones, often make the same mistakes over and over. If you expect to get your manuscript seriously considered by a literary agent, just a few of these can sink your chances. Agents and editors haven’t the time to make bad writers competent. If they see promise in your work and storytelling ability, some will help make a competent writer good, but literary agents read manuscripts looking for reasons to reject them, not accept them. They believe—and rightly so—that mistakes made in the ten-page sample you sent them are likely to appear throughout the manuscript. Your job, only write things agents love. Ha, good luck on that one!

As reference materials for this, I’ve used the following books: SELF-EDITING FOR FICTION WRITERS by Renni Browne & David King, THE FIRST FIVE PAGES by Noah Lukeman, and STORY TRUMPS STRUCTURE by my pal Steven James. There are dozens of fine books on writing, but I learned the most from these three.

The Hook: You may only have one line to attract an agent, editor, or reader. Make it a good line. Here’s the first line in my book, Wormwood: Katrina’s terror grew with each passing hour. Six words that begins the mystery.

Showing vs. Telling: There is a time in the story for each. Learn the difference and which one to use when. Not getting this right is the first sign of a rookie.

“She seemed embarrassed, her dirty hair hung around her shoulders.” (Telling)

“She lowered her gaze and bit her lip. Running her fingers through the long matted hair that hung limp as a mop, she plucked out caked mud and leaves.” (Showing)

Active vs. Passive Verbs: Learn to spot the weak, passive verbs and replace them with active ones. Whenever possible, write using active verbs.

“The gun was shot by Susan.” (Passive)

Dialogue: Dialogue is so important that it’s the first thing many acquisition editors look for in a manuscript. It has to have a spark, and it must serve a purpose. Dialogue should characterize, provide some tension or emotion, or reveal new information. It can’t just sit there on the page and do nothing. Many writing books focus solely on dialogue; don’t be afraid to do a little research. Get this one wrong and there’s no going back.

Point of View: We as readers need to know who is telling the story. When you change the point of view character, give us a scene or chapter break so we can prepare for the switch in narration. As a writer, to really involve readers, you need to get in bed with them. Well, not in the literal sense, but you need to get so inside their heads they can truly experience the writing. Then it becomes not just a story, but almost a memory. Don’t tell action scenes; describe them in vivid detail.

“He heard a scream and ran down the dark hall, smelling smoke.” (Told)

“A piercing scream sent him racing into the hall, black as night, with the acrid sting of smoke burning his nostrils.” (Described)

Proportion and Subtlety: Telling the reader too much too soon, especially in a mystery, or describing it in too much detail can slow the pace of your story. Learn to write tight. Subtlety shows the reader you are in control and confident. You don’t have to yell something repeatedly. You can hint at it on page one and let readers fully discover it for themselves on page one hundred.

This quote from The Elements of Style by William Strunk and E.B. White says it best.

“Vigorous writing is concise. A sentence should contain no unnecessary words, a paragraph no unnecessary sentences, for the same reason that a drawing should have no unnecessary lines and a machine no unnecessary parts. This requires not that the writer make all his sentences short, or that he avoid all detail and treat his subjects only in outline, but that every word tell.”

These six points will get you started down the right path to stronger writing, but there is so much more you must master before seriously being considered for publication. The answers you seek are all in the three books I mentioned earlier. Read as much as possible about writing. Attend writer’s conferences and join a critique group. When you believe you know it all, understand that’s your ego talking. You’ll never know it all. It’s a lifetime  journey of learning.

Larry Enmon worked thirty-seven years in U.S. law enforcement. He began as a uniform officer in Houston P.D. before transferring to the Vice Squad. He accepted an appointment with the Secret Service and worked both investigations and protection until retirement. For twelve years he conducted terrorist investigations in the FBI’s Joint Terrorism Task Force.

His debut crime mystery novel Wormwood is being published by Bloodhound Books, Cambridge. He is represented by the Andrew Lownie Literary Agency, Ltd, London.