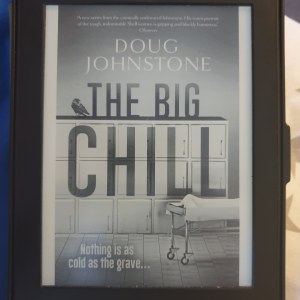 Blurb; Running private investigator and funeral home businesses means trouble is never far away, and the Skelf women take on their most perplexing, chilling cases yet in book two of this darkly funny, devastatingly tense and addictive new series!

Haunted by their past, the Skelf women are hoping for a quieter life. But running both a funeral directors’ and a private investigation business means trouble is never far away, and when a car crashes into the open grave at a funeral that matriarch Dorothy is conducting, she can’t help looking into the dead driver’s shadowy life.

While Dorothy uncovers a dark truth at the heart of Edinburgh society, her daughter Jenny and granddaughter Hannah have their own struggles. Jenny’s ex-husband Craig is making plans that could shatter the Skelf women’s lives, and the increasingly obsessive Hannah has formed a friendship with an elderly professor that is fast turning deadly.

But something even more sinister emerges when a drumming student of Dorothy’s disappears and suspicion falls on her parents. The Skelf women find themselves sucked into an unbearable darkness – but could the real threat be to themselves?

Following three women as they deal with the dead, help the living and find out who they are in the process, The Big Chill follows A Dark Matter, book one in the Skelfs series, which reboots the classic PI novel while asking the big existential questions, all with a big dose of pitch-black humour.

My Review; The Big Chill is book two in the Shelk series I have book one but I haven’t read it. It reads well as a standalone for me but I will be going back to read book one. What really fascinated me about this book was the fact they run a funeral business and a private detective business together which you’de never expect!

This story gets personal as it involves themselves and family members while still working through their two businesses. That means there is always something going on, a death, an investigation or an update on their personal problem. Which is bound to keep the reader engaged and turning the pages. Well it did for me. The cover is also eye catching and intriguing.

My favourite character had to be dorothy. I don’t know why I just love her. She’s determined, brave, incharge and a woman not to be messed with. The story is told through each of the characters and it works brilliantly. I enjoyed reading it and look forward to reading book one. A well deserved four stars from me. Highly recommend. 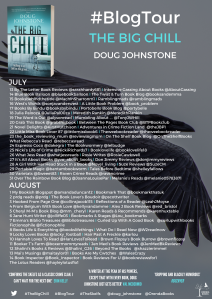